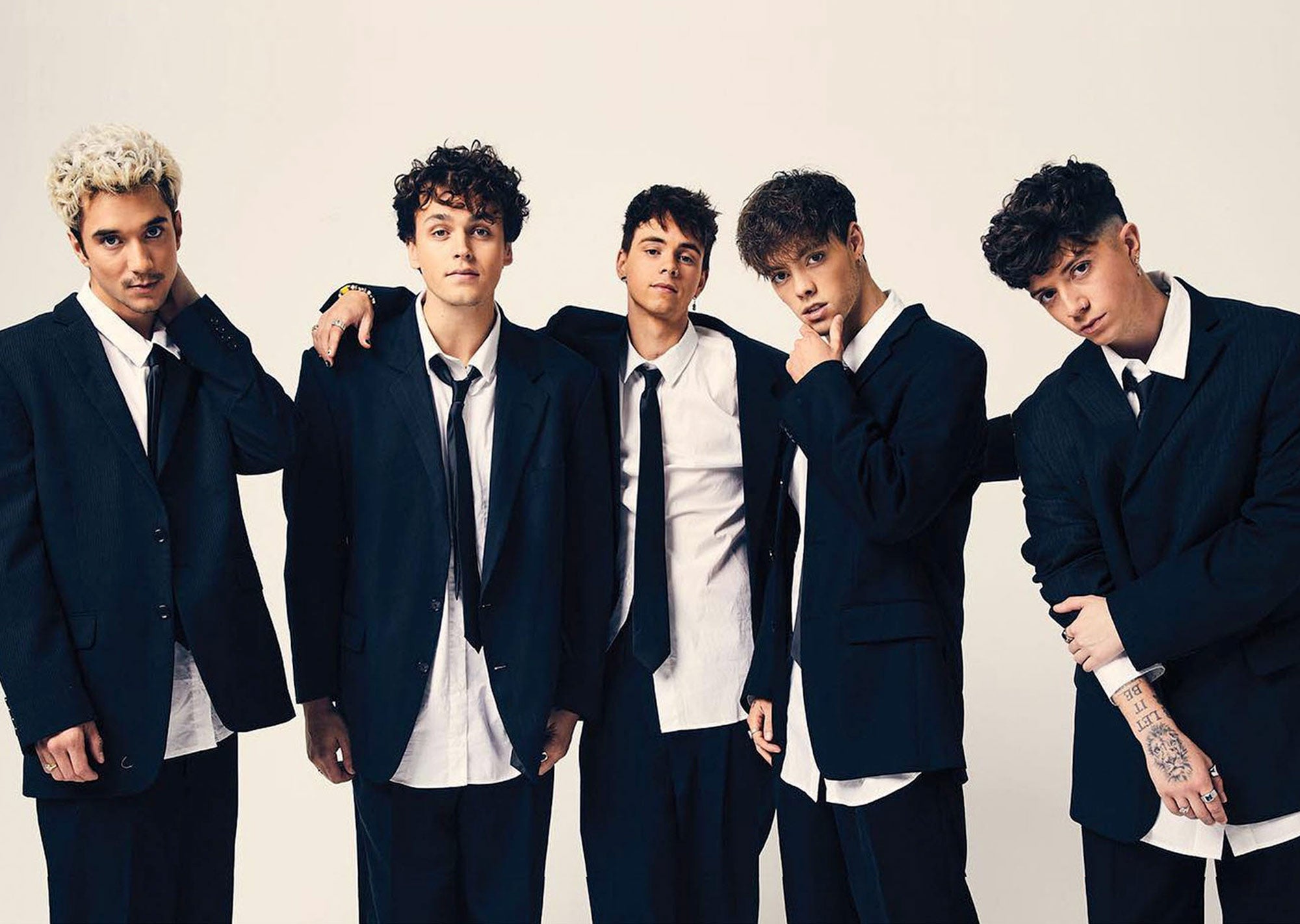 Multi-talented band Why Don’t We have re-announced their highly-anticipated summer tour, in tandem with the release of their brand new single “How Do You Love Somebody” – available now via Atlantic Records. Co-written/produced by the band alongside Grey (Zedd & Maren Morris’s “The Middle”), the track marks the latest in a steady stream of new music this year including “Let Me Down Easy (Lie)” & “Just Friends.”

The band’s The Good Times Only North American summer headline tour will now kick off July 27th in Tulsa, OK and run through early October, including a stop in the Austin area July 31st at H-E-B Center at Cedar Park. Featuring special guests The Aces and JVKE, the tour marks Why Don’t We’s first live outing since 2019’s sold out 8 Letters Tour.

Since their debut in 2016, Why Don’t We has amassed over 4 billion global career streams, over 950 million YouTube views, 7 million Instagram followers, two RIAA Platinum-certified singles, five RIAA Gold-certified singles, three Top 20 singles at Pop radio, and two Top 10 albums on the Billboard 200 chart. Taking an innovative and unconventional approach towards releasing new music and actively engaging their rapidly growing fanbase, the band put out their first five EPs within their first year together and followed shortly after with their inaugural full-length 8 Letters album in 2018. Soon after, 2019 saw the release of new singles monthly, including standouts “Big Plans,” “I Don’t Belong In This Club” featuring Macklemore, & the Ed Sheeran-penned/Steve Mac-produced hit “What Am I.”

The Los Angeles quintet—Daniel Seavey, Corbyn Besson, Jonah Marais, Jack Avery, and Zach Herron— went back to basics for their sophomore album, flatlining all social media and picking up their instruments to personally write, record, and produce the music themselves. Led by the band’s inaugural Billboard Hot 100 charting single “Fallin’ (Adrenaline),” The Good Times and The Bad Ones earned their highest debut on the Billboard 200 at #3 and their first #1 album on the album sales chart.

Why Don’t We re-emerged with their triumphant single “Love Back” in late 2021, sounding refreshed as ever after a turbulent year and marking the beginning an exciting new era. The band also teamed up with multi-Platinum producer Jonas Blue for their smash collaboration “Don’t Wake Me Up,” further cementing their newly found creative solace and control.

The band has sold out back-to-back North American and global headline tours, in addition to performing on historic stages such as Radio City Music Hall (selling out the venue in under two hours) and Madison Square Garden (as part of the iHeartRadio Jingle Ball Tour). Furthermore, Why Don’t We took home the award for “Choice Music Group” at the 2019 Teen Choice Awards, received a nomination for “Best Group” at the 2019 MTV Video Music Awards, and has made high profile national television appearances on NBC’s TODAY Show (including back-to-back summer concerts in Rockefeller Plaza), ABC’s Good Morning America, nationally syndicated Live with Kelly and Ryan, The Ellen DeGeneres Show, NBC’s The Kelly Clarkson Show, CBS’s The Late Late Show with James Corden, ABC's Jimmy Kimmel Live! and more.