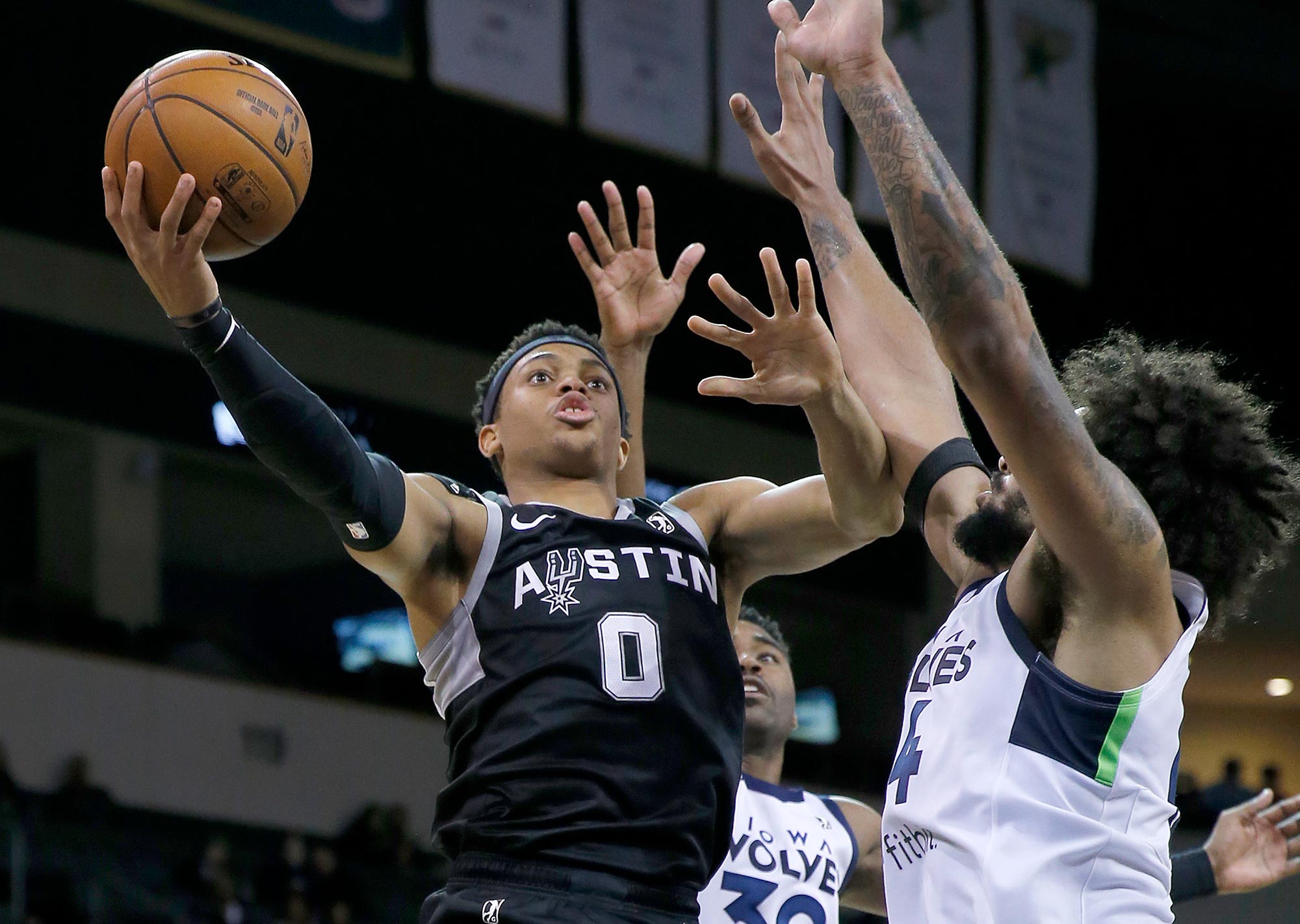 The Austin Spurs announced the team’s 2022-23 season schedule, which will be split into two parts for the second consecutive season: the 18-game Showcase Cup followed by a 32-game regular season. The 2022-23 Austin Spurs season is presented by SWBC.

Austin will tip off the Showcase Cup with back-to-back home games against the Texas Legends on Friday, Nov. 4 at 7:30 p.m. and Saturday, Nov. 5 at 7 p.m. at the H-E-B Center at Cedar Park. The team will travel to México for the first time to face the México City Capitanes on Friday, Dec. 16 as part of the first-ever NBA G League season played in México.

The Spurs will begin regular season play on Thursday, Dec. 29, hosting the Oklahoma City Blue at the H-E-B Center at Cedar Park at 7:30 p.m., as all team records reset following the conclusion of the Showcase Cup. NBA G League Ignite will visit Austin on Wednesday, Feb. 8 at 7:30 p.m. and Friday, Feb. 10 at 7:30 p.m. The Silver and Black will host their final regular season home game at the AT&T Center in San Antonio on Saturday, March 18, taking on the Greensboro Swarm at 7 p.m.

All 30 NBA G League teams, including NBA G League Ignite and the México City Capitanes, will compete in a total of 50 games during the 2022-23 season. No games will be played on Tuesday, Nov. 8 as part of the NBA’s focus on promoting nonpartisan civic engagement on Election Day.

Austin’s promotional and broadcast schedule will be announced at a later date, and single game tickets will go on sale later this month. Season ticket memberships are available now. To learn more, visit austinspurs.com/season-tickets/.

H-E-B Center at Cedar Park features more than 2,600 parking spaces on its property, including parking for patrons with disabilities located in Lots B, F, G. Prices for parking vary by event and parking is CREDIT CARD ONLY. Parking is available for purchase in advance, which can be found below and at Ticketmaster.com for most events.