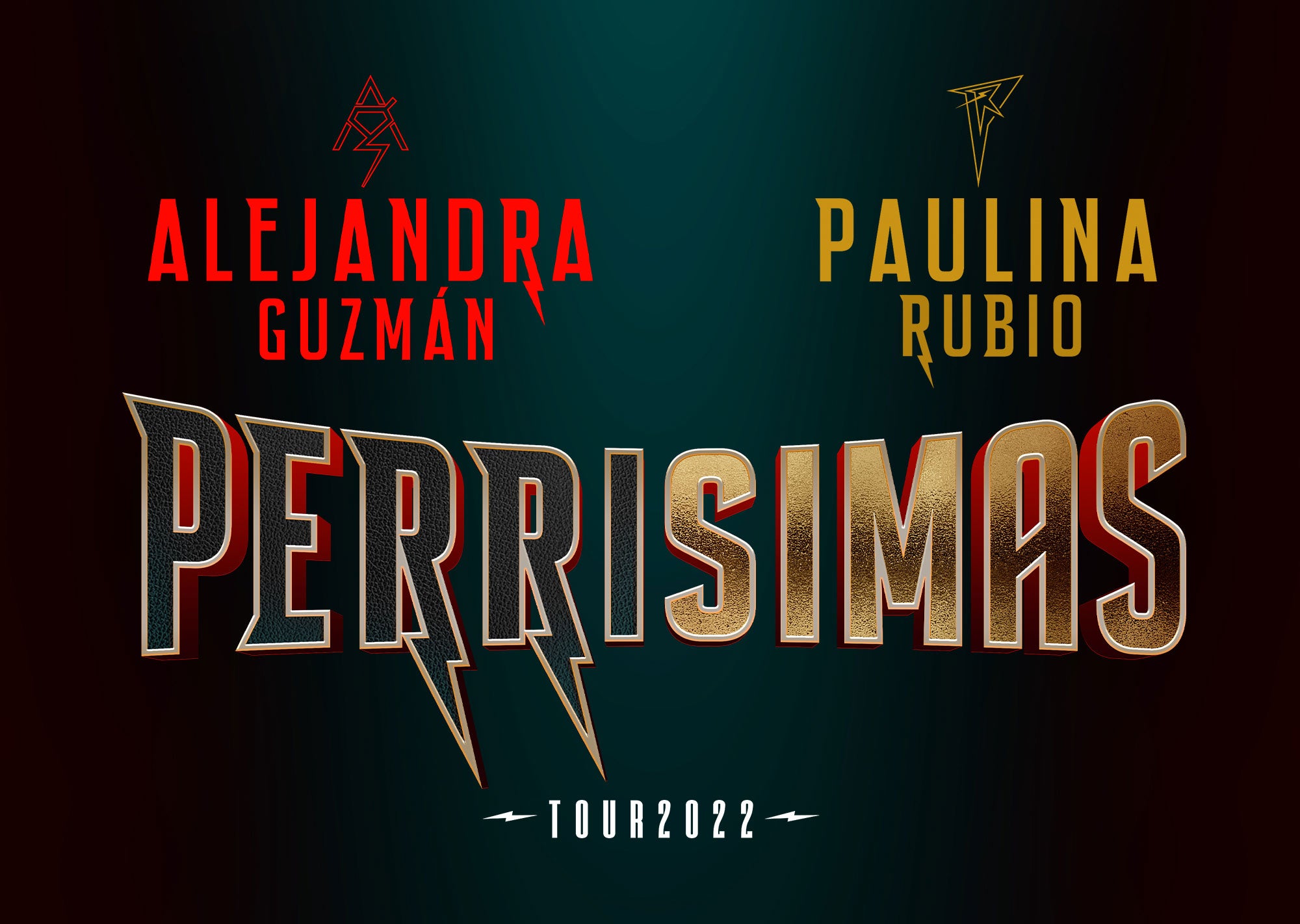 La Chica Dorada and La Reina de Corazones, Paulina Rubio and Alejandra Guzmán, will hit the road next spring to face off in a once-in-a-lifetime run of shows that will form the greatest and most controversial tour to ever occur in the history of Latin pop-rock, “PerrÍsimas” US Tour 2022. Over the course of more than three decades, Alejandra Guzmán and Paulina Rubio, legendary award-winners and global superstars, have each constructed outstanding careers, garnering praise as the “Queen of Latin Rock” and the “Queen of Latin Pop,” respectively. After years of rivalry between them, for the first time ever, Rubio and Guzmán will perform on the same stage to settle the score, promising an electrifying, heart-stopping experience for audiences across America.

Produced by the superstars themselves, the Perrísimas US Tour will kick off in April 2022 and will consist of more than 20 shows, making stops in major cities such as Chicago, New York, Miami, and Las Vegas, as well as H-E-B Center in Cedar Park, Wednesday, May 4, before wrapping up on May 22 in Los Angeles.

Singer and songwriter Alejandra Guzmán, known as the "Queen of Mexican Rock" and “Queen of Hearts,” and recognized by The New York Times for her “husky melodrama” and music that Billboard calls “anthemic rock” characterized by her “hoarse vocals and fierce rebellious attitude,” has achieved one of the most illustrious careers in Latin music. With over 25 million albums sold throughout 30+ years, “La Guzmán” has released 23 top-charting albums with multiple Top-10 hits, sold out 19 world tours, and accumulated 28 Gold and 13 Platinum records, as well as 41 awards and 68 nominations for the Grammy Awards, Latin Grammys, Premios Juventud, Billboard Latin Music Awards, Premio Lo Nuestro, Latin American Music Festival, and Premio ERES. Alejandra is also a lauded television, film, and stage actress and, more recently, a top-selling jewelry designer.

Hailed as the “Latin Madonna” by Rolling Stone, Paulina Rubio began her musical career as the founding member of the revolutionary teen group Timbiriche. By the ‘90s, she had already begun to make her mark on the industry as a solo artist, and today is among the top 5 women with the most #1 songs on the Billboard Top Latin charts and 2 singles which hit the Billboard Hot 100 chart. Over a span of nearly 40 years, her global hits have translated into multi-platinum sales and garnered her numerous accolades, including seven Grammy nominations (with nods in the prestigious “Song of the Year” and “Recording of the Year” categories), and recognition by Forbes as one of the 50 most powerful women in México. 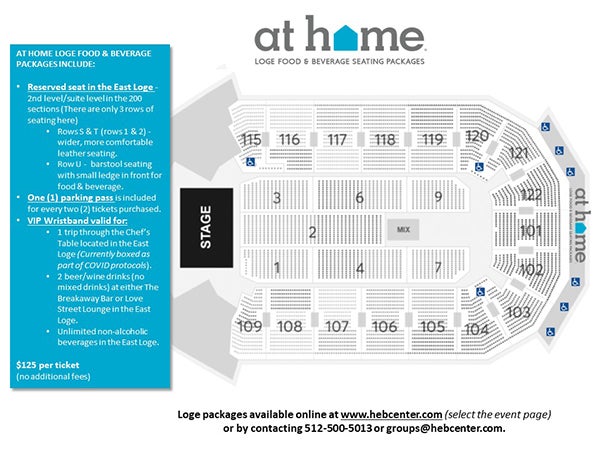