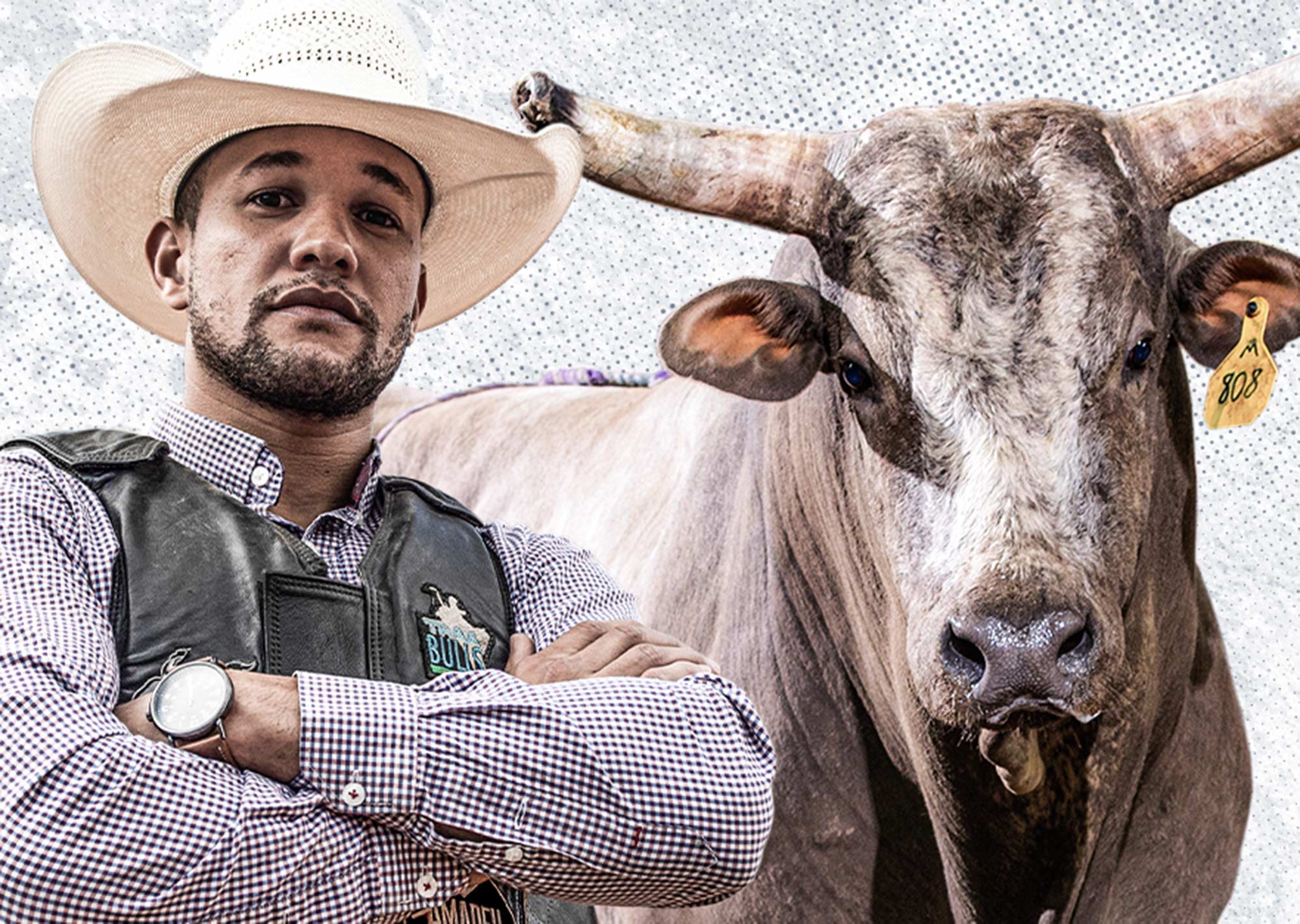 For two nights only, 45 of the best bull riders from around the world will compete in one of the most exciting live sporting events to witness. Going head-to-head against the sport’s rankest bovine athletes, the tour stop will showcase the ultimate showdown of man vs. beast.

In 2021, the Velocity Tour debuted in Cedar Park, with Texas’ own J.T. Moore delivering a flawless 3-for-3 performance to capture his career-first victory on the league’s expansion series.

Moore began the event – the first Pendleton Whisky Velocity Tour event of the 2021 season – with an 86-point score on Tupac in Round 1, before splitting the Round 2 victory compliments of an 88-point ride on Nightmare. The 25-year-old then brought the crowd inside H-E-B Center at Cedar Park to its feet when he clinched the victory via on 84-point ride atop The Beast.

Moore’s win on the Velocity Tour in Cedar Park set an early tone for his 2021 season; he is now ranked inside the Top 10 in the race for the coveted PBR Rookie of the Year honor as he seeks his first qualification to the PBR World Finals.

Forty-five bull riders will get on one bull in Rounds 1. Round 2 on Saturday evening will feature the top 30 riders from Round 1, the riders’ individual two-round scores will be totaled with the Top 15 advancing to the championship round for one more out and a chance at the event title.

Tickets for the two-day event go on sale Friday, October 15 at 10:00 a.m. CDT, and start at $18, taxes and fees not included. Tickets can be purchased online at Ticketmaster.com and PBR.com, at the H-E-B Center at Cedar Park Box Office or by calling PBR customer service at 1-800-732-1727.

PBR Elite Seats are available for avid fans who want an exclusive VIP experience while enjoying the world’s top bull riding circuit. These tickets offer the BEST SEATS IN THE VENUE, a question-and-answer presentation with some of the top bull riders and stock contractors in the world, $10 concession voucher, souvenir credential and lanyard, and pre-event photo opportunity from the dirt.

For an enhanced PBR experience, fans can purchase add-on PBR Premium Experiences which will include the Elite Experience on both Friday, January 14, and Saturday, January 15.

The Elite Experience, available for $50, will include a Q&A session with a select group of the league’s top riders, bullfighters and stock contractors, photo opportunity, and commemorative credential and lanyard.

For more information on PBR Premium Experiences, or to purchase the Elite Experience for the PBR Cedar Park Chute Out in Cedar Park visit https://pbr.com/tickets/premium-experiences/.

The PBR’s Pendleton Whisky Velocity Tour (PWVT) began in 2014 as the premier expansion tour for the PBR. The Velocity Tour, the sport’s fastest-growing tour, brings the excitement and top-levels of cowboy and bovine talent that fans have come to expect from the sport to cities across the United States. The PWVT is proudly supported by Pendleton Whisky, Lucas Oil, the United States Border Patrol, Boot Barn, Cody James Boots, Tractor Supply, Nexgrill, Cooper Tires, USCCA, Union Home Mortgage, TicketSmarter, Kubota, TAAT and the South Point Hotel and Casino. Every Velocity Tour event is carried on PBR RIDEPASS on Pluto TV, Channel 720.