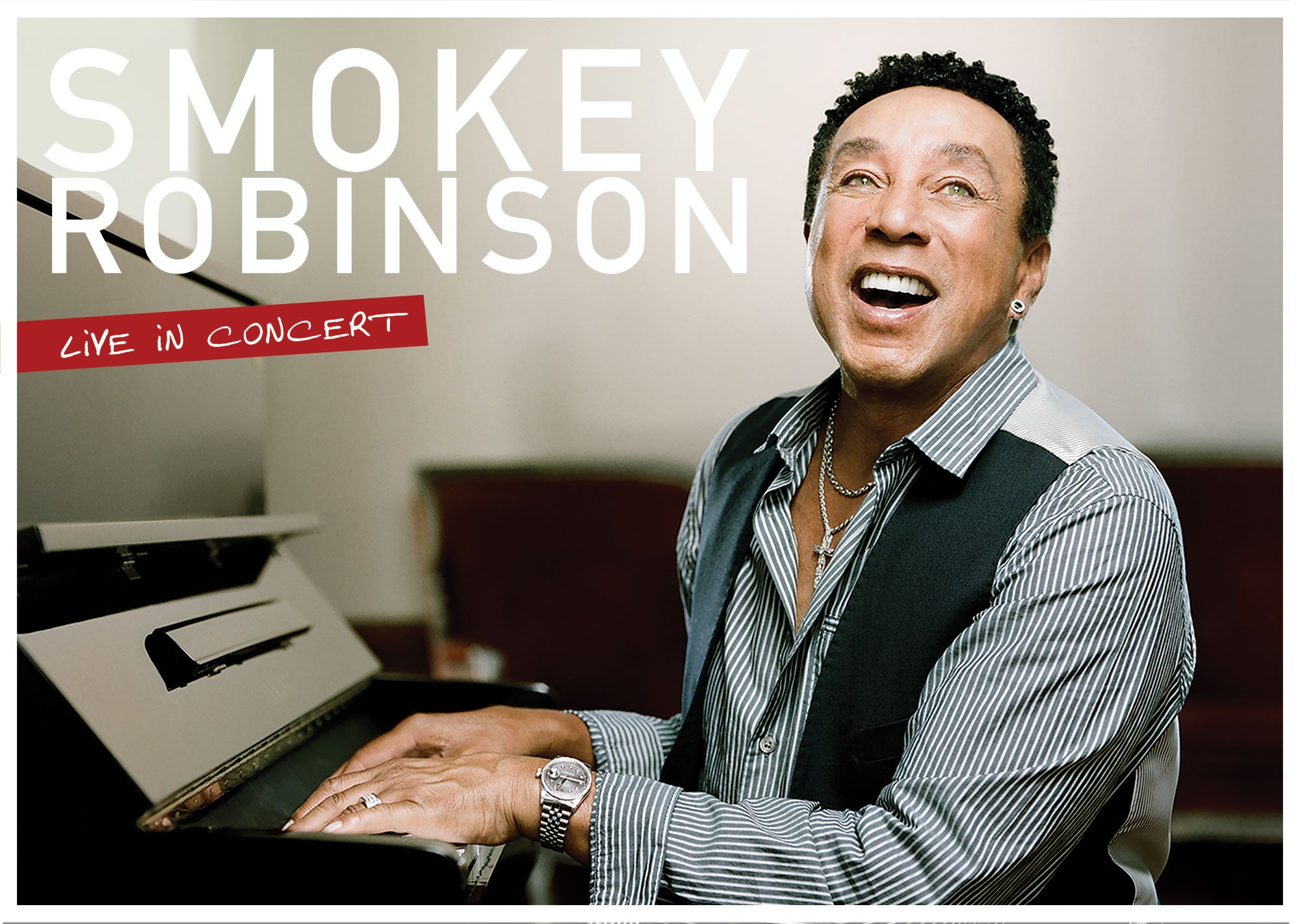 Smokey Robinson at H-E-B Center at Cedar Park on June 26, 2021 has been rescheduled to May 20, 2022. All previously purchased tickets will be honored for the new date. For any further ticket inquiries please reach out to point of purchase or contact the H-E-B Center box office 512-600-5001.

Legendary singer-songwriter, record producer, record executive and co-founder of Motown Records, Smokey Robinson will perform at the H-E-B Center at Cedar Park on Friday, May 20, 2022. Tickets for the original concert date will be honored on the new date.

With a catalog spanning nearly five decades, Robinson has several hits including “Crusin,” “The Tears Of A Clown,” “Tracks Of My Tears,” “I Second That Emotion” and “You’ve Really Got A Hold On Me,” among others.

In 1987, Robinson released One Heartbeat and the singles, "Just to See Her" and "One Heartbeat,” both garnered Top 10 hits. “Just To See Her" won Robinson his first Grammy Award. In the same year, he was inducted as a solo artist to the Rock and Roll Hall of Fame and the UK group ABC released a tribute song, "When Smokey Sings."

In recent years, Robinson released the standards album, Timeless Love, Time Flies When You're Having Fun, Now And Then and Smokey & Friends. He released his first ever solo Christmas album, Christmas Everyday in November 2017 as an Amazon exclusive.

Robinson has been Inducted into the Kennedy Center, awarded an individual star on the Hollywood Walk of Fame and a second star with The Miracles. He was awarded a medal at the National Medal of Arts, A Heritage Award at the Soul Train Music Awards and a BET Lifetime Achievement Award. Howard University conferred on Robinson the degree of Doctor of Music as did the Berklee College of Music. 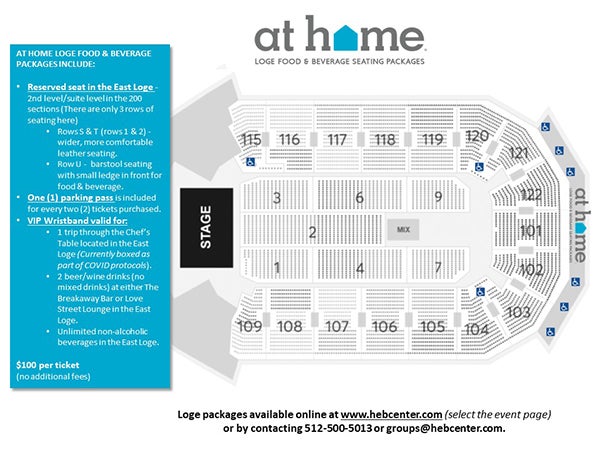