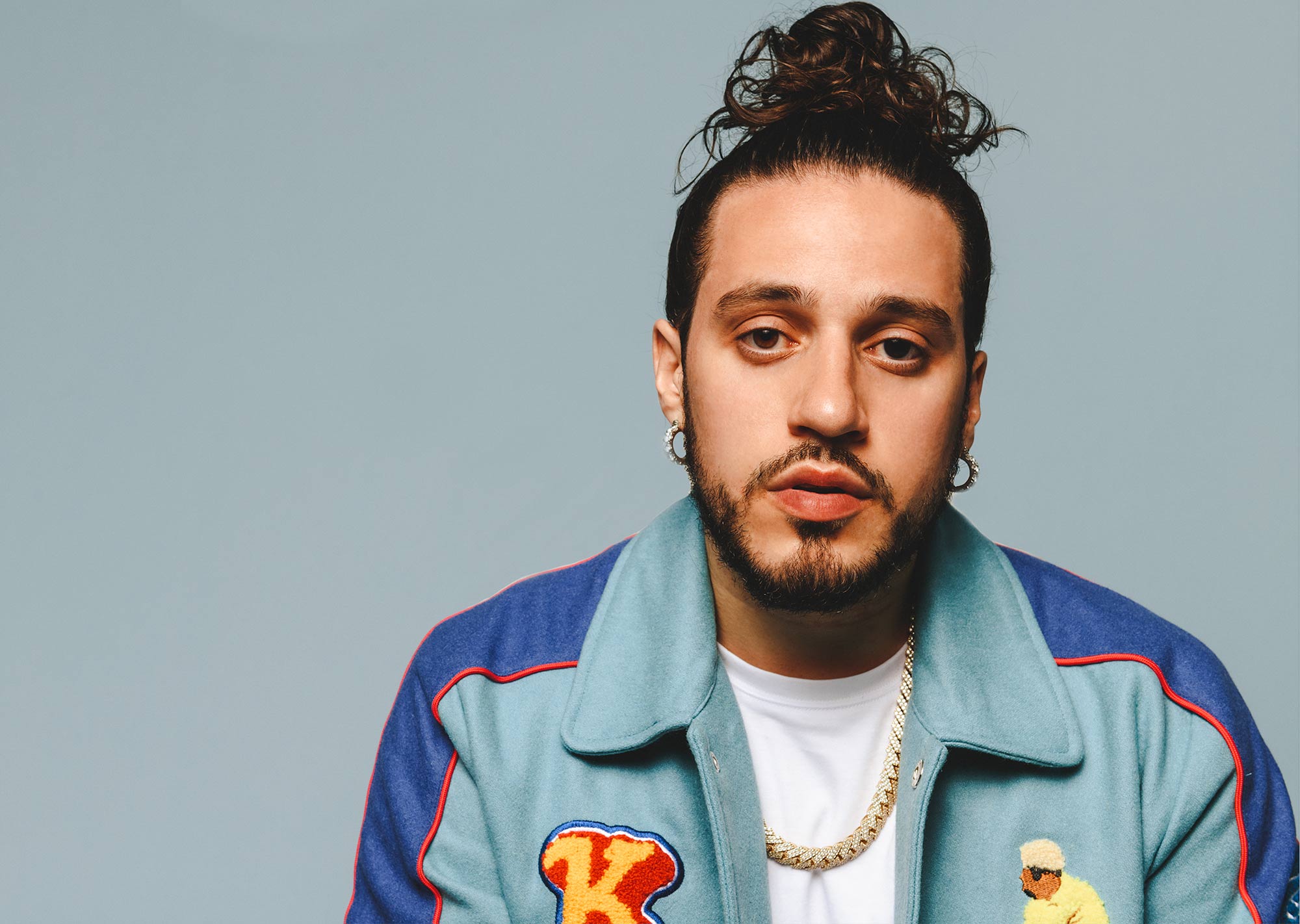 RUSS at H-E-B Center at Cedar Park on May 16, 2021 has been rescheduled to May 15, 2022. All previously purchased tickets will be honored for the new date; ticket holders will be emailed directly with the ability to request a refund. For any further ticket inquiries please reach out to point of purchase.

Russ is a rapper, singer, songwriter, and producer. He’ll be bringing his Shake The Globe Tour to H-E-B Center at Cedar Park.

On May 5, 2017, Russ released his twelfth studio album, There's Really a Wolf, which debuted at number seven on the US Billboard 200 and number four on the US Top R&B/Hip-Hop Albums charts. On April 18, 2018, the album was certified platinum by the Recording Industry Association of America (RIAA) for combined sales and album-equivalent units of over 1,000,000 units in the United States. Prior to releasing his album, Russ announced on his Twitter account that he would be headlining his tour, The Wake Up Tour, from May 16 to August 5, 2017.

Russ will spend 2021 touring in support of his new album, Shake The Snow Globe.